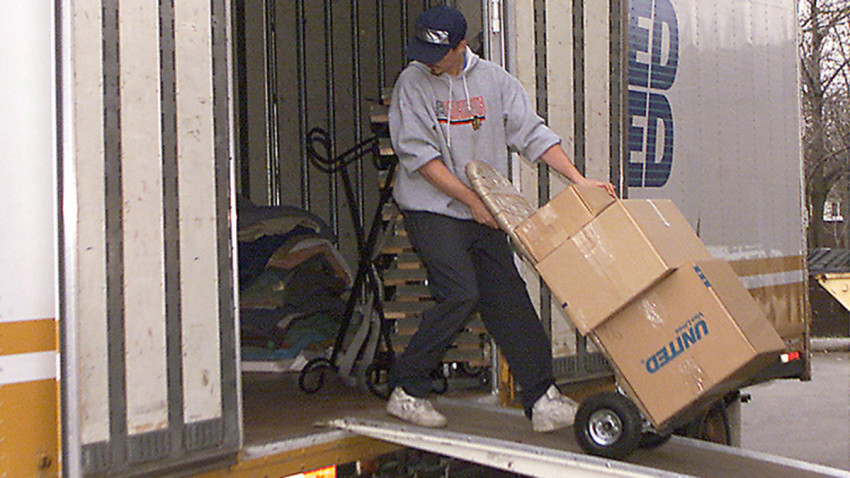 The Census releases new annual data from the American Community Survey every December. Housing wonks like myself look forward to this data being released because it is a one-a-year opportunity to understand larger macro-trends in housing and demographics. On the surface there’s some good news in the 2018 numbers. Incomes are trending upwards, 10% in the last 4 years, and the gap between housing units and population is finally stabilizing. But underlying these data points are a more complex story about housing affordability and gentrification that should make us look differently at growing income numbers.

How the Census Tracks Housing Affordability

The core way that the Census tracks housing affordability is through the ratio of housing expense to total gross household income. When a household is paying more that 30% of their income towards housing, this is considered “cost burdened.” Or to put it in more practical terms, a family that is struggling with an unaffordable housing payment.

One of the ways to understand the way a rental market is behaving, we track the percentage of cost burdened families by income level, which helps us understand how well we are addressing housing needs in the community. Sadly, these number over the last few years paint a dire picture. Working families are being squeezed by rapidly increasing housing costs and the result is a dramatic loss of low income families from our community.

If there was such a thing as an air raid siren for housing affordability, it would be blaring.

When I first starting crunching Santa Fe’s renter cost burden numbers back in 2016, it was already ominous picture. About half or renter households were paying more than they could afford for housing, and as is typical, that percentage shot up dramatically as you looked at lower income families. In 2016, over 85% of families below $35,000 a year income were cost burden, as were nearly 3/4 of renter households earning less than $50,000 a year– about 5700 households total in the Santa Fe urban area.

When the 2017 data came out, we didn’t see much change in the overall proportion of cost burden, but we starting to see the percentage of cost burden impacting higher income households. Cost burden for families earning between $50,000 and $74,999 increased from 14% to 20%, an increase of a couple hundred families. But another more alarming trend also started emerging, a loss of lower income families from the community.

Even with the trend towards shrinking affordability, and no real structural changes to increase how we address these issues, I was still surprised by the dramatic loss of affordability we saw between 2017 and 2018.

Based on the latest data (already a year old, 2019 data will come out in December 2020) we have an utterly dire situation for renter families in Santa Fe. A full 96% of households earning less than $35,000 a year are now paying unaffordable rents. For perspective, that $35,000 a year figure is about $10,000 more than a full time salary at Santa Fe’s living wage. Cost burden for families earning between $35,000 and $50,000 a year shot from 39% to a majority 61%. Most alarmingly, when you aggregate all households below $50,000, 86% of them are now paying unaffordable rents. That upper limit is just shy of the annual wage for two full time workers at the living wage.

So whats the impact? Gentrification

While some of the loss of families below $35,000 a year could be attributed to increased earnings, or say purchasing a home, we would be seeing corresponding increases in households in the next higher income category or increases in the numbers of lower income homeowners. But thats not the case.

What this means is that a large driver of changes to median incomes is actually a loss of lower income families, not traditional income growth.

So what do we do?

The City has made several important pro-housing changes in the last year. The updates to Accessory Dwelling Unit code and Rental Inclusionary Zoning are a good start. But without dramatic investment in below-market rate housing, no amount of “supply-side” solutions will help these most economically vulnerable families.

That’s why the Coalition is focusing its work over the next year on building support for a $3 million annual allocation to the Santa Fe Affordable Housing Trust Fund, which supports the development of long-term income-restricted housing.

(About the author: Daniel Werwath is a nonprofit affordable housing practitioner based in Santa Fe, NM working in community planning, policy development, and nonprofit housing development since 2003. Daniel is the Executive Director of New Mexico Inter-Faith Housing, a subcontractor for Enterprise Community Partners, and a principal at Werwath Associates. )